While shopping at Tesco the other day we spotted this Make your own Easter lollipops kit and at a bargain price of £3.00 thought we would pick it up and give it a try. 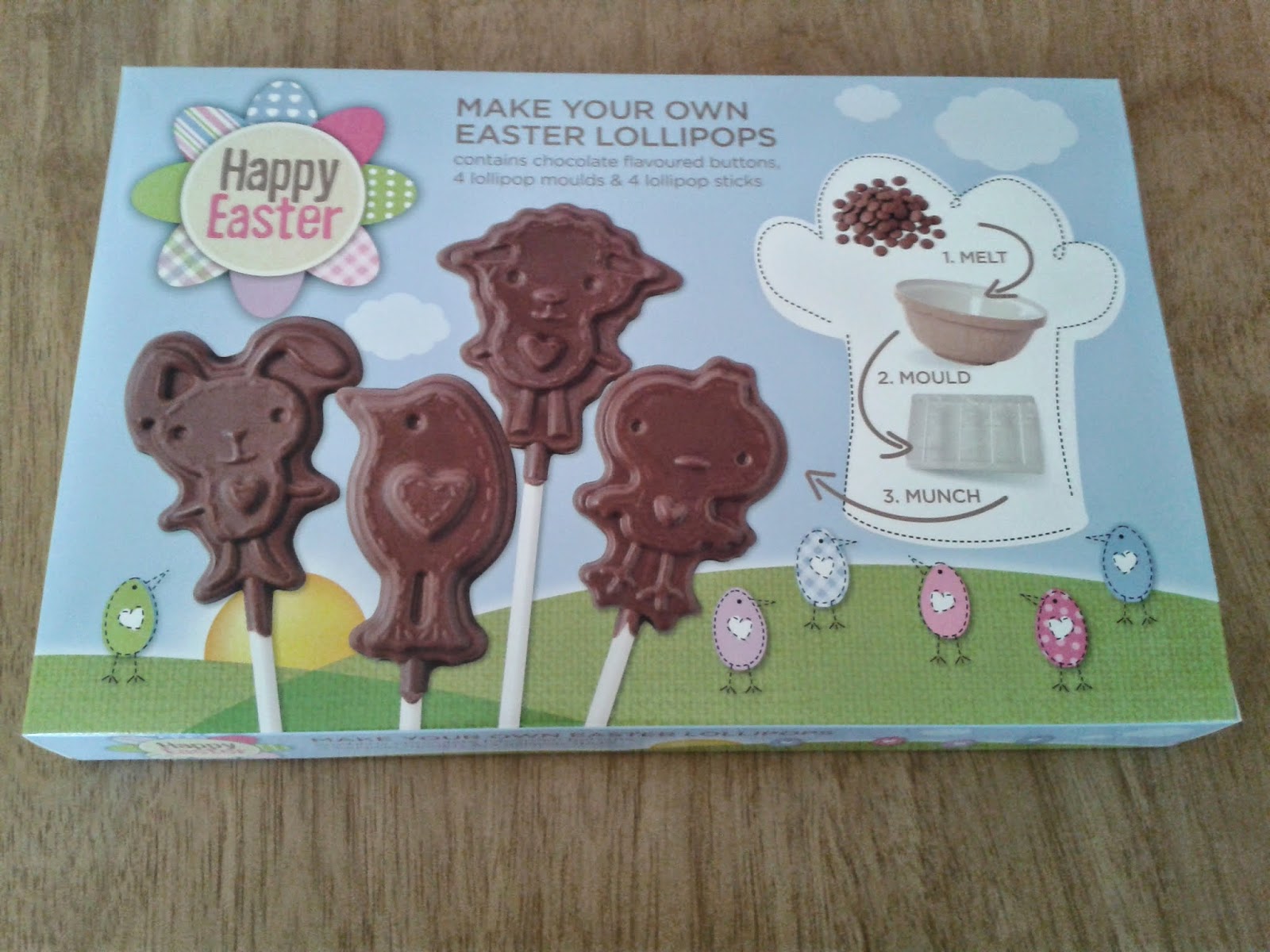 Today we thought we would give these a go, so we opened the box and inside was a tray with 4 moulds in (Bunny, Lamb, Bird & Chick), 4 lollipop sticks and a big bag of chocolate buttons. 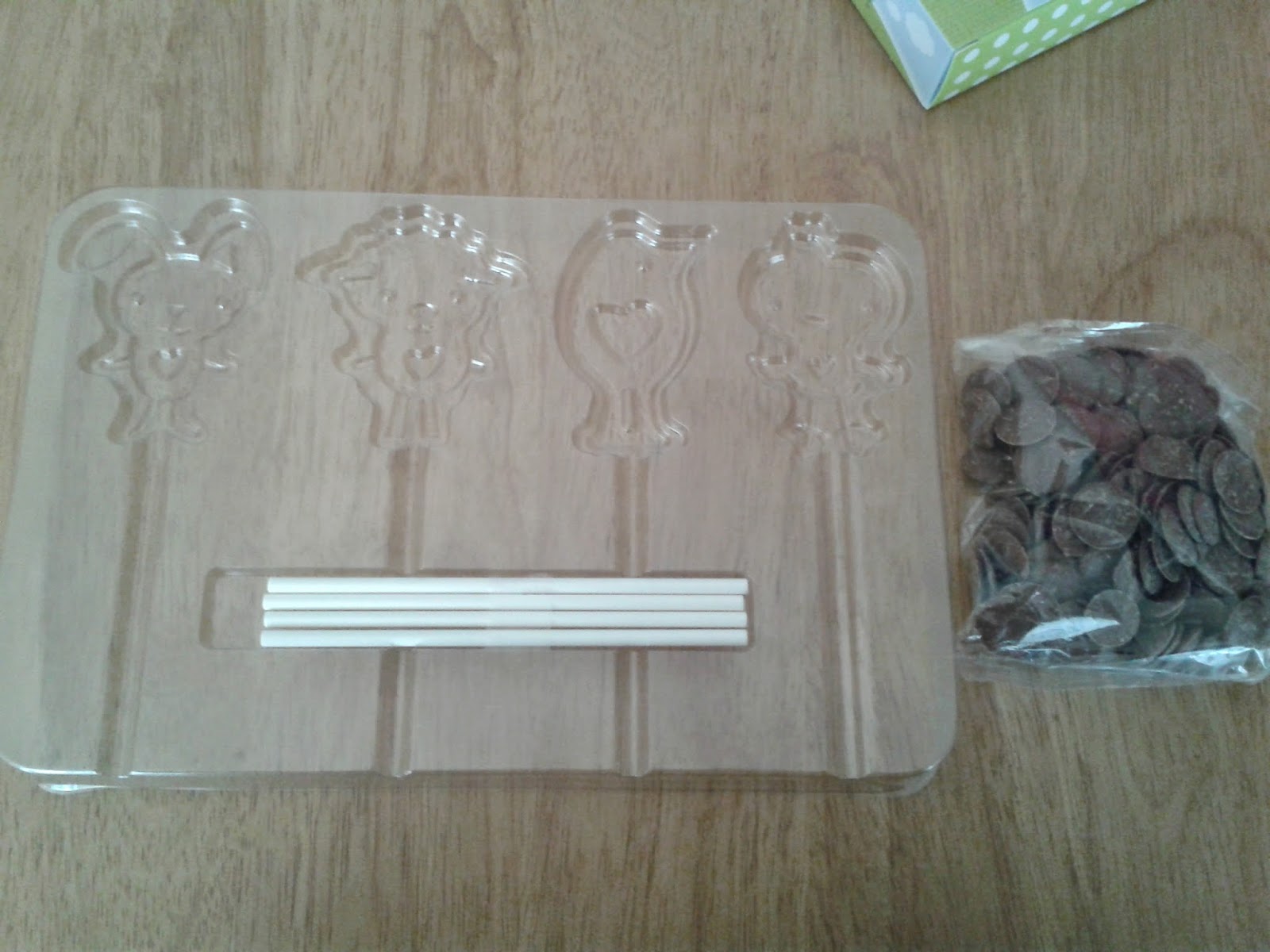 We followed the instructions on the box and just like it said we put the buttons into a bowl and put them in the microwave for 30 seconds (this needs to be done by an adult as the bowl gets very warm!). I then put the bowl on the table for Bethany to stir as the some of the buttons were still melting. 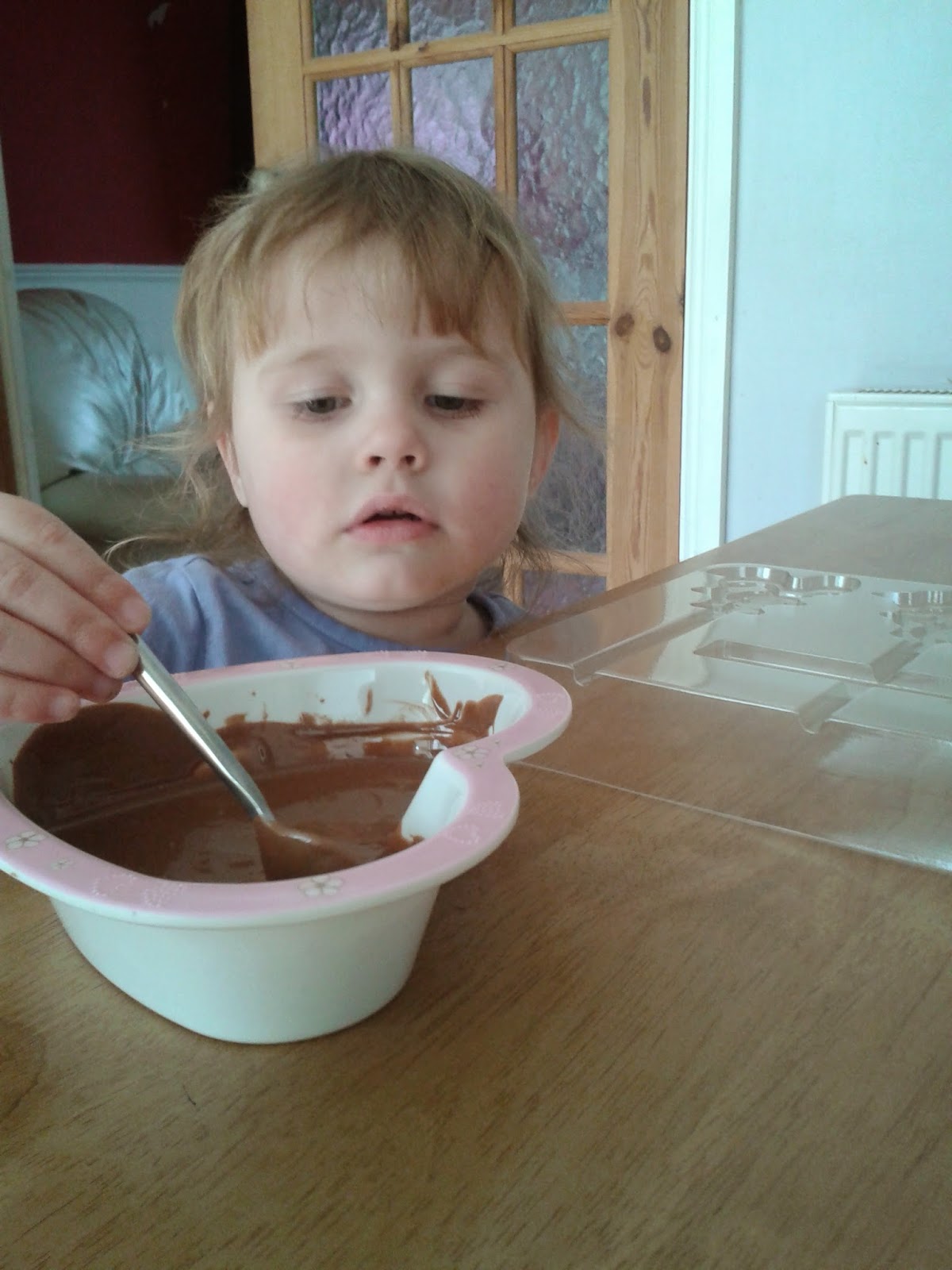 Once the buttons were melted I poured the chocolate into the moulds as the bowl was still warm. They supplied more than enough chocolate as once the moulds were full, there was still plenty of chocolate left to do at least another one! 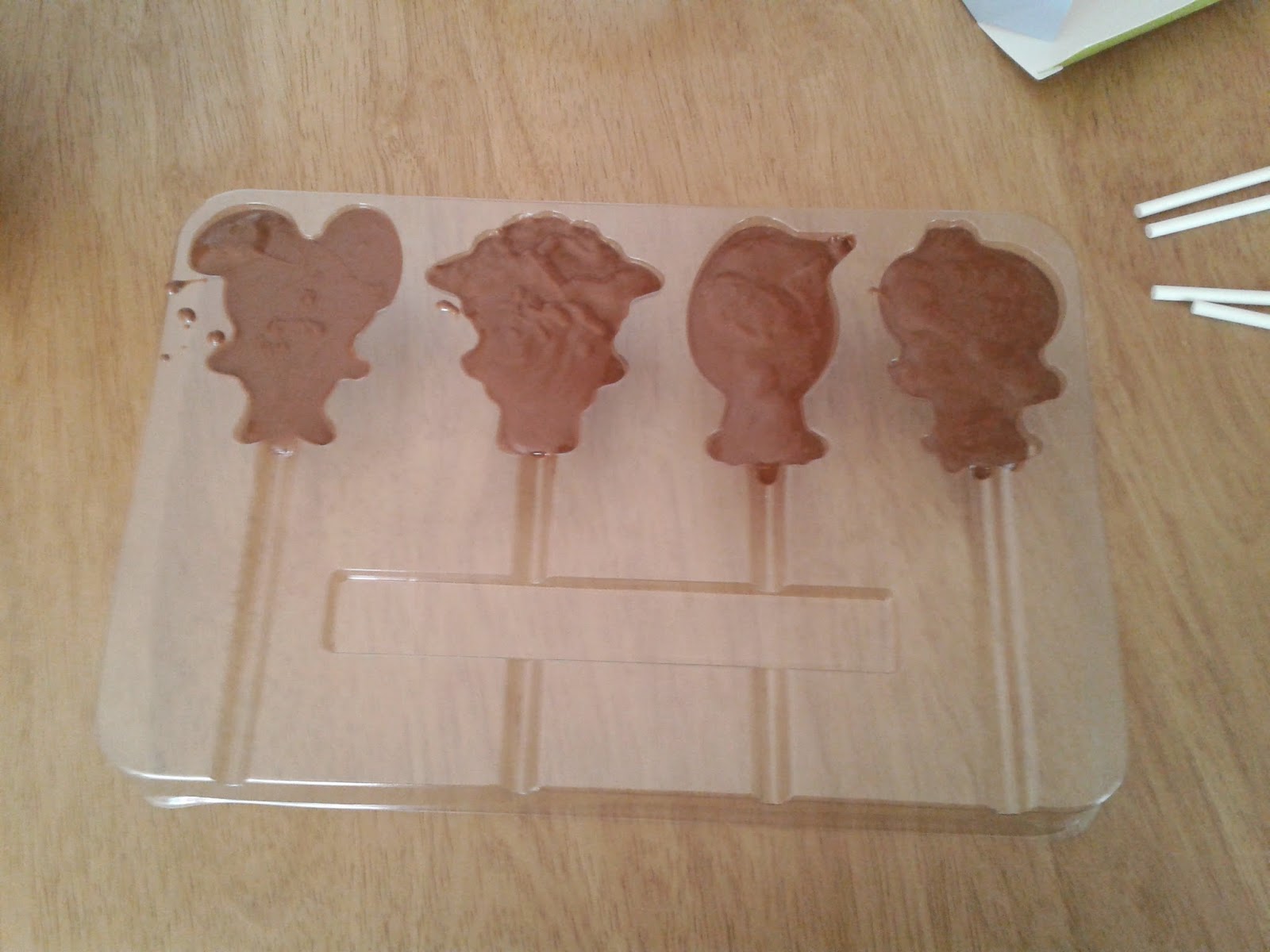 Next came the stick part! Bethany asked if she could do this herself, so I let her go ahead. I thought this could get messy, but she did really well and put the sticks in the right places, and rolled them in the chocolate to ensure they would stay together once set! 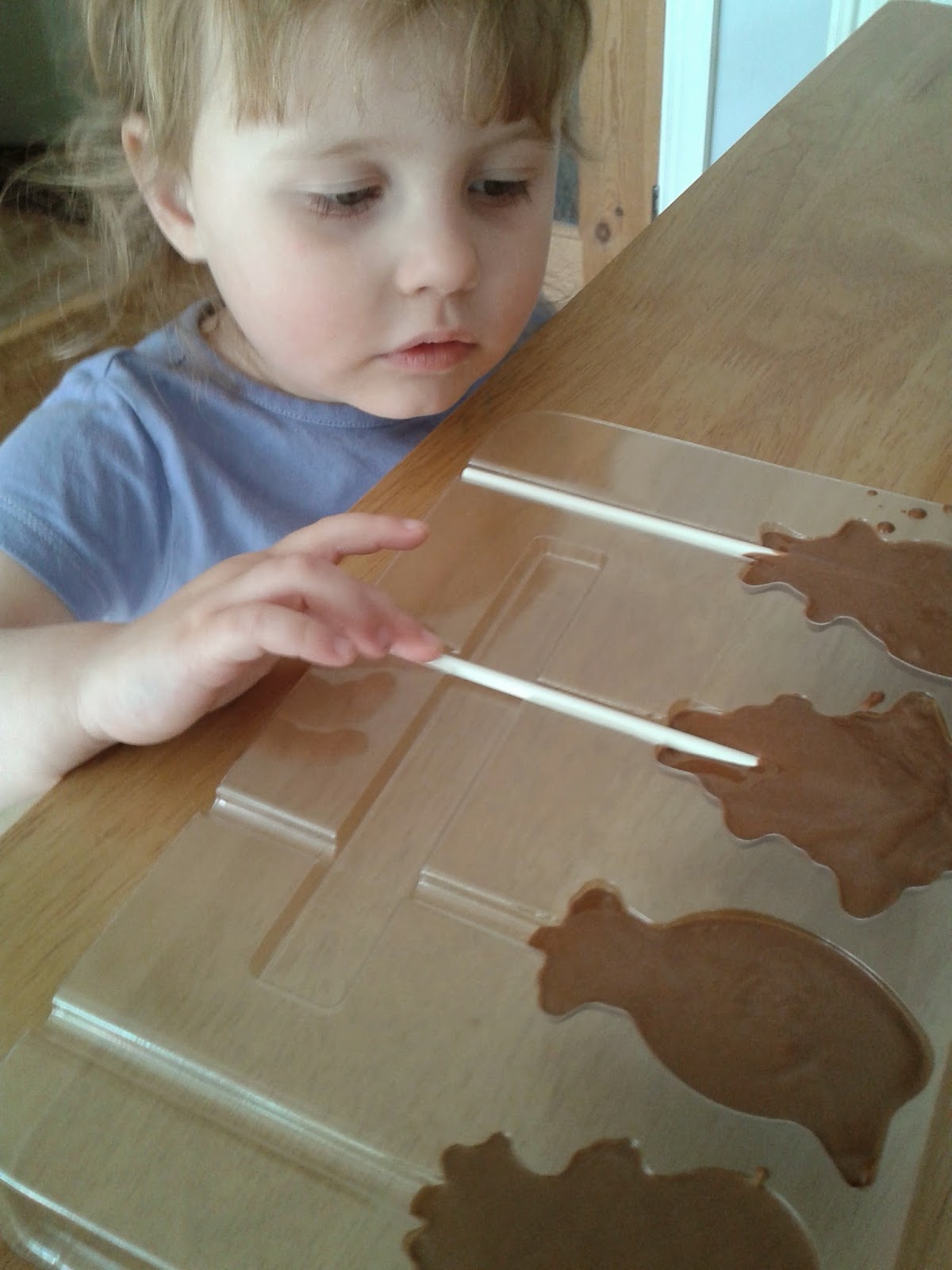 Then came the best part for Bethany! The licking of the spoon!!! 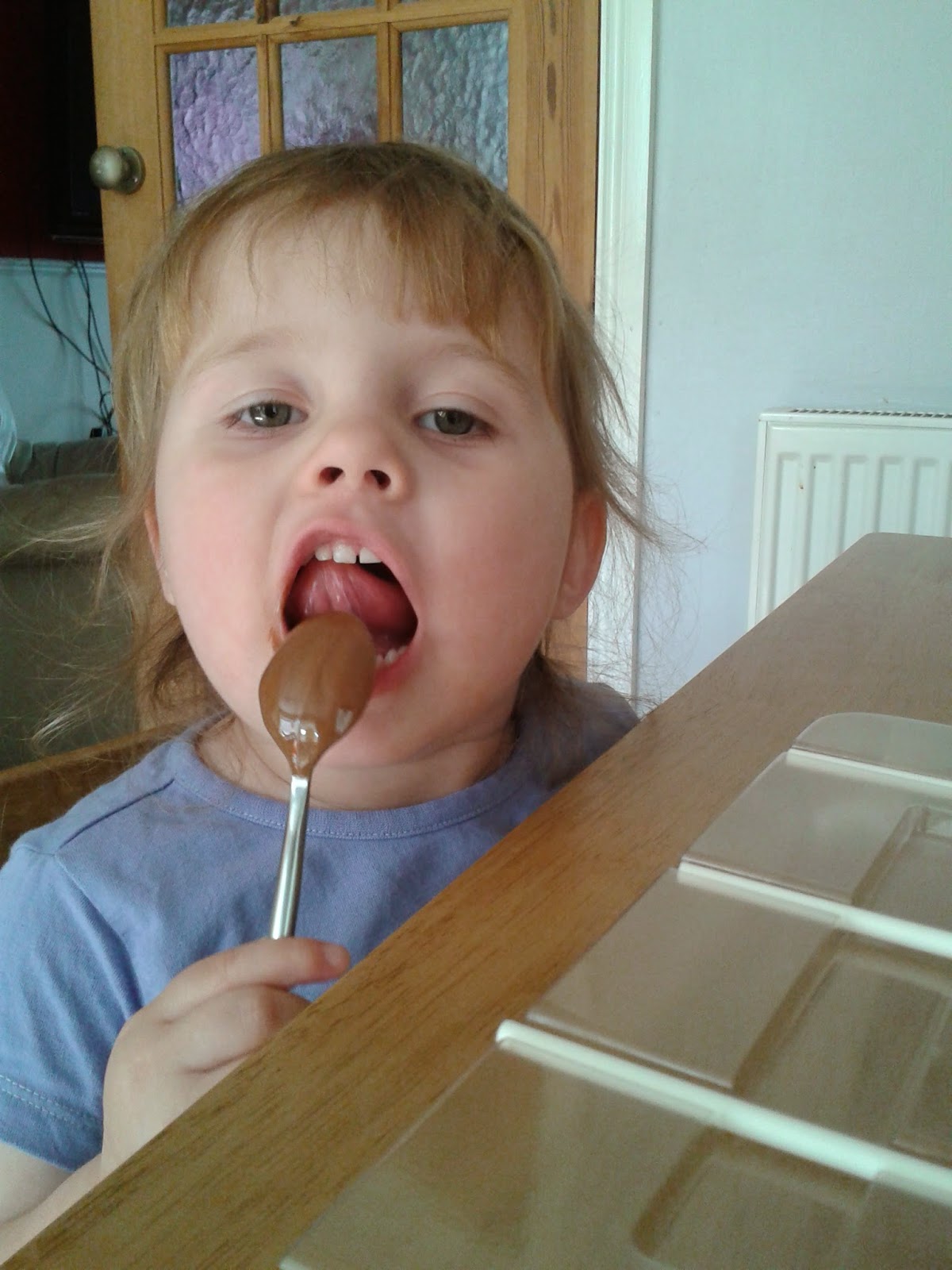 The Chocolate Lolly's take about 45 Mins to 1 Hour to completely set in the fridge. 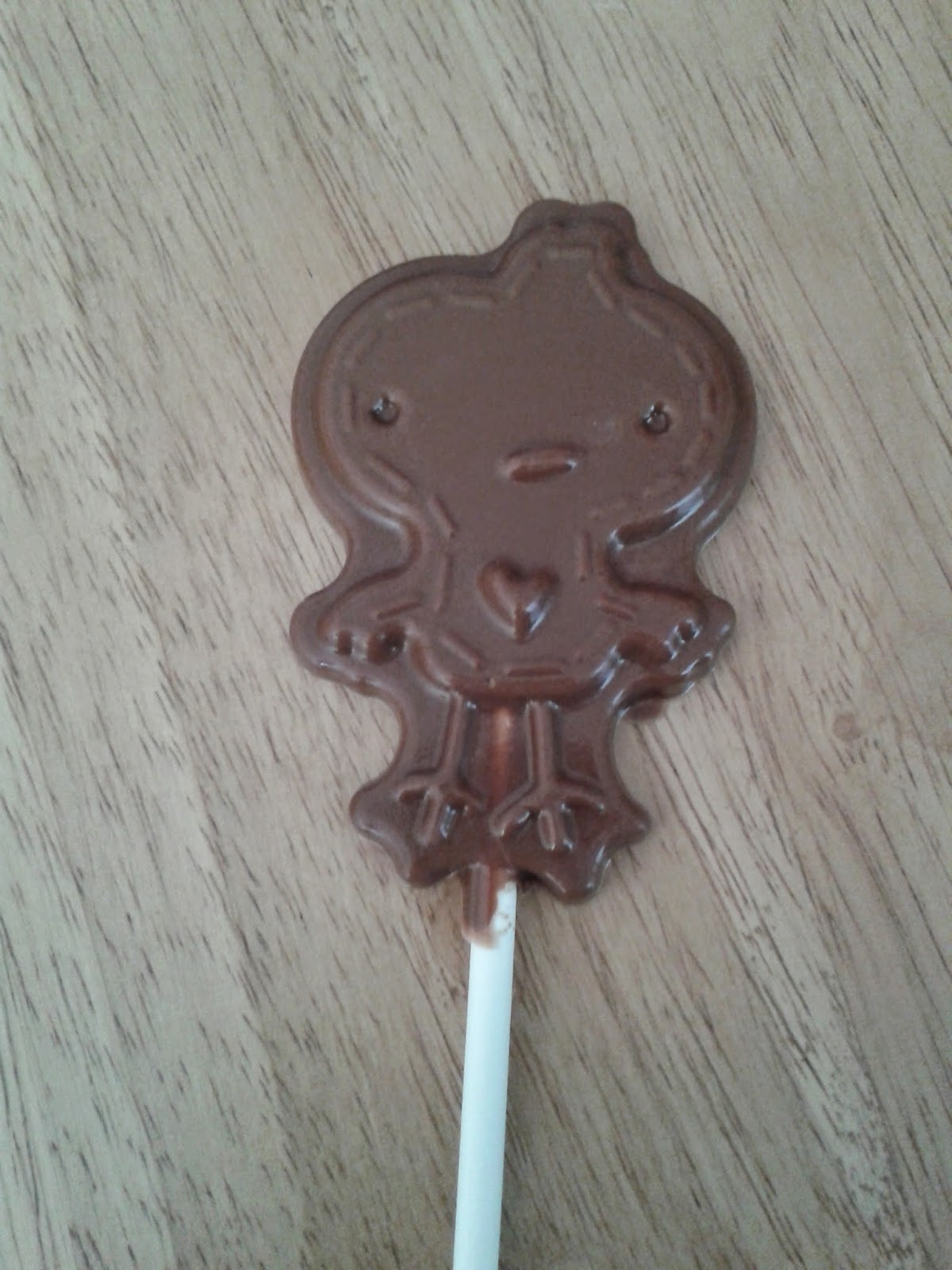 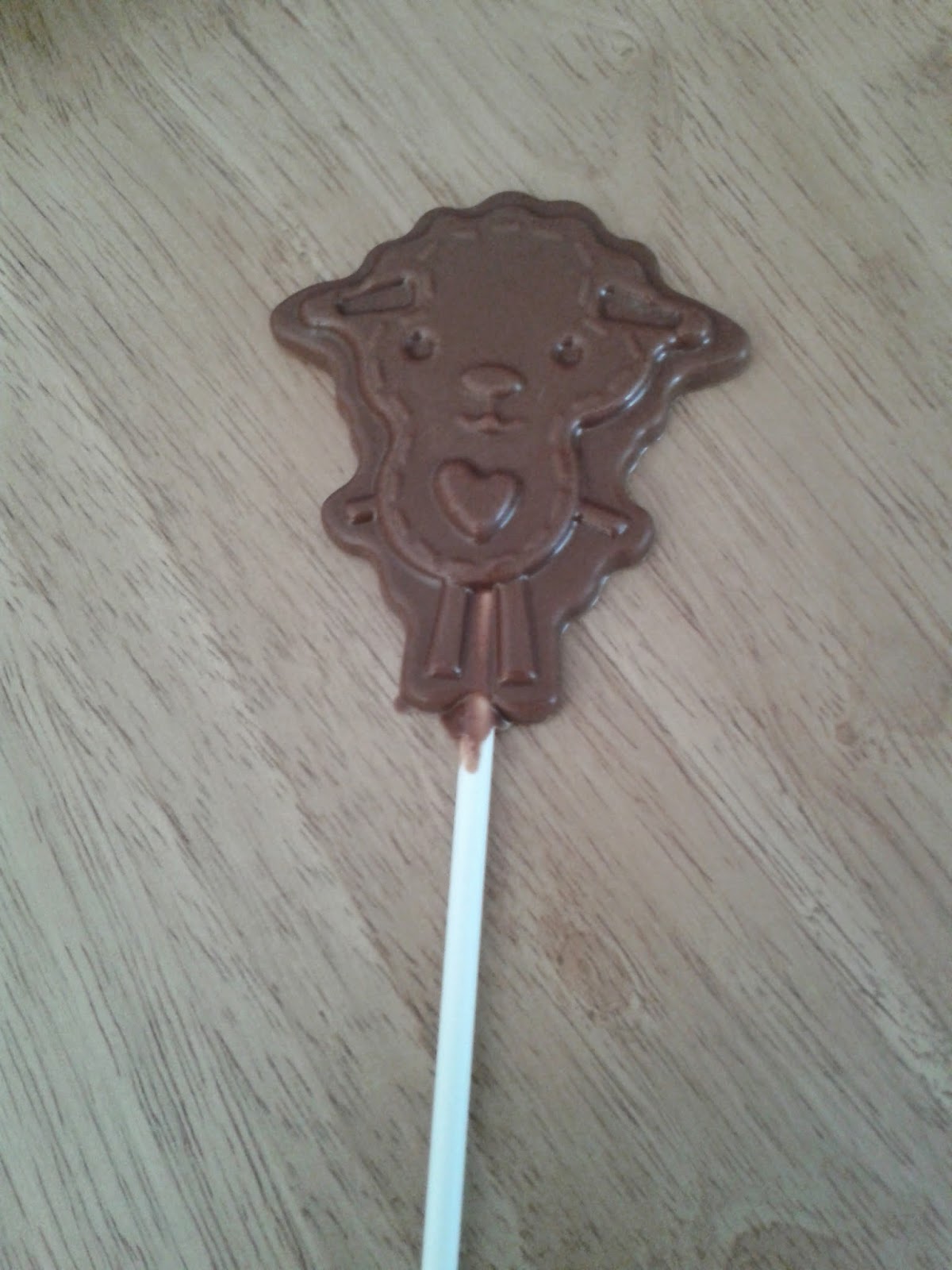 Once they are set you simply turn the moulds over and tap gently and the Lolly's will release and be ready for testing!
﻿ 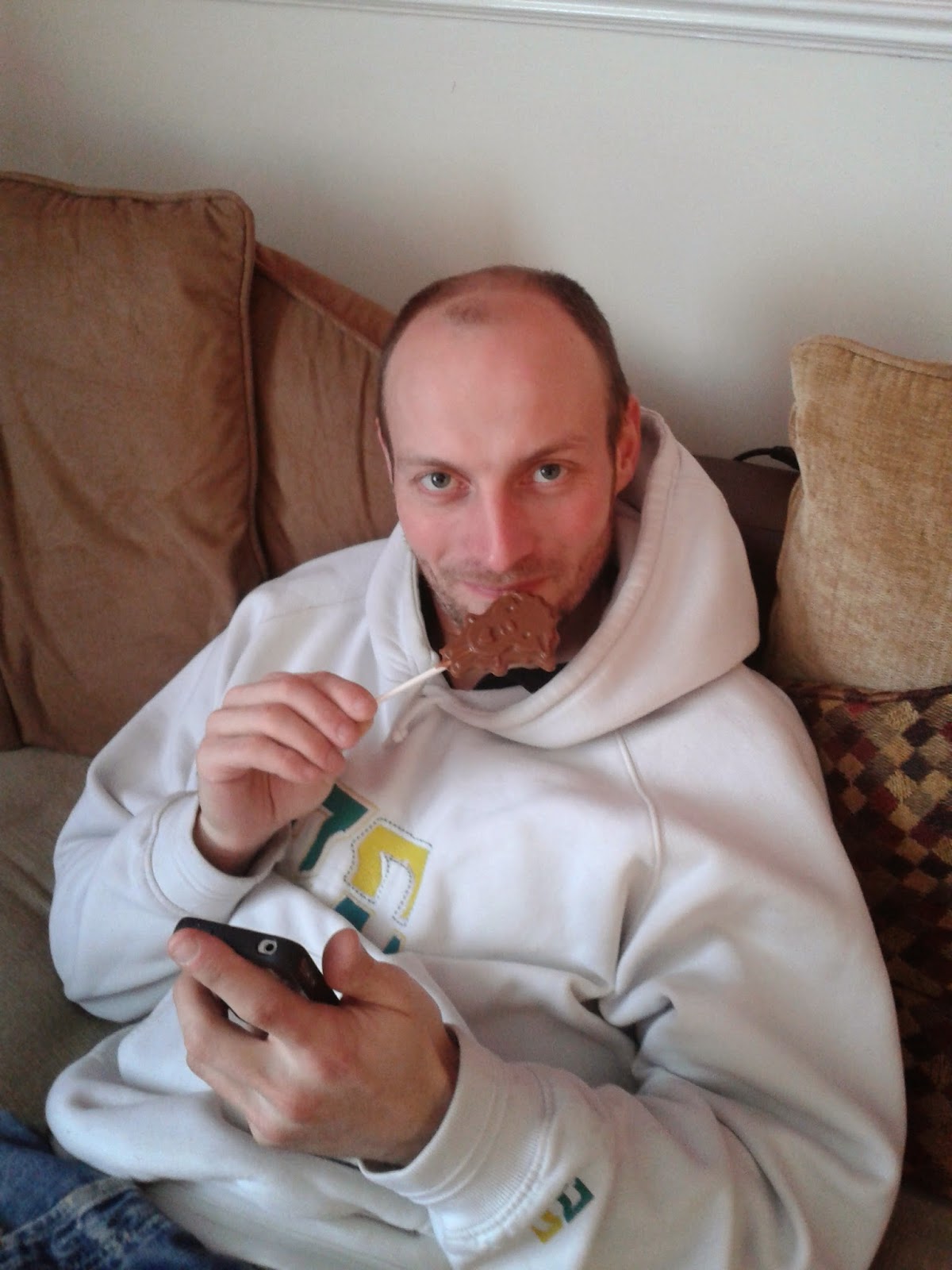 Daddy really enjoyed his with a nice Coffee when he came home from work this afternoon!
Follow my blog with Bloglovin
Posted by Beth Bear at 15:38